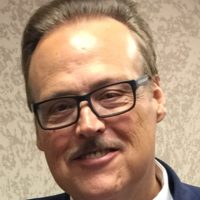 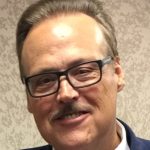 Paul Eckert, Founder and CEO of Family Financial Centers, is a sought-after business consultant, turn-around specialist in general business disciplines and is recognized as a leader in the franchise industry. He is well-respected as an innovator, championing the use of technology, branding, and marketing long before the industry recognized the value of these systems.

Mr. Eckert has filled roles including President and COO, Regional Manager and Vice President of Operations. He specializes in growth, development, training, and creating cutting edge business models that meet the needs of advancing technology. Mr. Eckert has been a senior executive in the franchise industry for over 25 years. He is also the founding member of several other business endeavors.

Mr. Eckert attended the University of Pittsburgh where he completed the coursework for the Joseph M. Katz Graduate School of Business Young Executive Program.