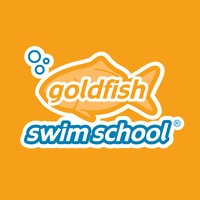 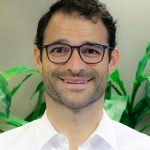 After learning about the business and believing in its potential, Andrew up and left his steady career out west and came home, knowing there was something GOLDEN about Goldfish Swim School. Andrew’s initial role as Vice President of Franchise Development helped build the foundation of the franchise model. He was able to develop a strong infrastructure for franchise growth with the development of franchise procedures and manuals.

In 2011, he was named one of Crains Detroit Twenty in their Twenties. Since then, his role as evolved into President of Goldfish Swim School, where his responsibility is as the integrator working tirelessly with the leadership team to think big picture, execute the plan, and meet targeted goals. He attributes the company’s success to a relentless focus on internal teams, franchise owners, and the business operations.

As a father of two, he has a deeply rooted passion for the business and its mission, and strongly believes in living by the Goldfish Core Values particularly going above and beyond with every detail to create a Golden Experience!

Connect with Andrew on LinkedIn.