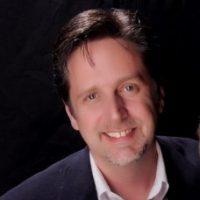 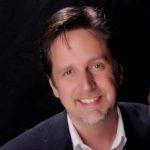 Keith Paul is a Founding member of HandyPro.

HandyPro is a professional handyman service for residential, senior and people with disabilities home modifications, & commercial improvement and repair services.

Connect with Keith on LinkedIn.