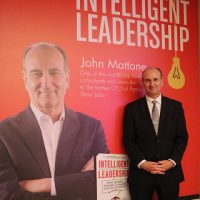 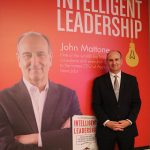 In 2017 and 2018, the research organization, Globalgurus.org recognized John Mattone as one of the top three coaching authorities in the world alongside Tony Robbins and Marshall Goldsmith and, in 2019 and 2020, he was awarded the prestigious world’s #1 coaching authority ranking. John was also a finalist for the 2017 Thinkers50 Leadership Award recognizing the world’s top leadership authority and thinker.

John Mattone is the creator and master of the unique & game-changing Intelligent Leadership Executive Coaching (ILEC) blueprint for success – accredited by the International Coach Federation. Since 2017, John Mattone has personally coached and mentored over 450 global executive coaches from 52 countries in his proprietary ILEC philosophy, process and tools. John Mattone is the former executive coach to the late Steve Jobs and the former legendary CEO of PepsiCo, Roger Enrico.

John has been recognized and featured by the WSJ, Forbes, CNN, Fast Company, Entrepreneurs Magazine, Globalgurus.org, Thinkers50 and many other respected research and news organizations as one of the top leadership & executive coach authorities in the world. He serves on the executive MBA faculty at FAU and is a Distinguished Senior Fellow at the Hult International School of Business. John has a B.S. Degree in Management & Organizational Behavior from Babson College and a M.S. Degree in Industrial/Organizational Psychology from UCF.

Always wanting to help others and give back, John has created an annual scholarship, the John Mattone Endowed Graduate Scholarship Fund for Executive Coaching and Leadership at the University of Central Florida (UCF). 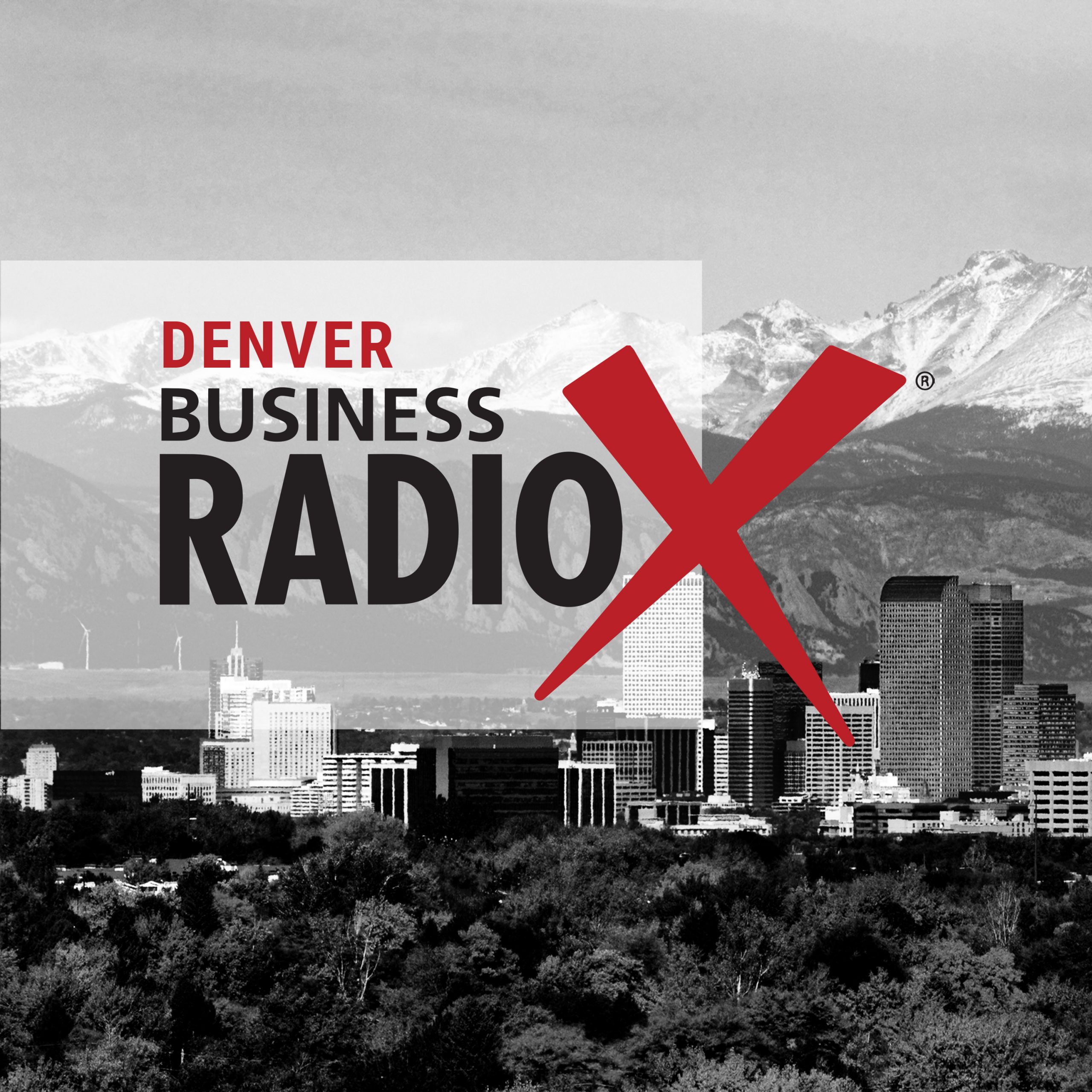