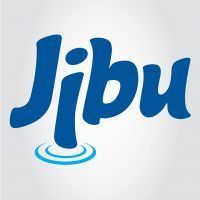 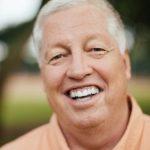 Randy Welsch, CEO and Co-Founder of Jibu, has launched, led and managed a wide variety of complex charitable, corporate, and entrepreneurial enterprises successfully.

Randy is a TONIIC member and part of the Mission Investors Exchange (MIE). He co-founded Jibu in July, 2012.