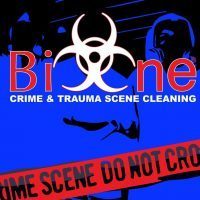 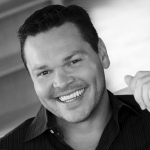 Nick-Anthony Zamucen is the Founder of four franchised organizations, two in which he currently still owns, Bio-One Inc. and Best Option Restoration (BOR). Bio-One Inc. is the first and only successfully franchised crime scene cleanup company. He has changed the game when it comes the crime and trauma scene cleaning industry, with franchise locations in 44 states and continuing to grow at an exceptional rate.

His expertise has been featured in several TV and movie crime scene recreations. He was also named “Top 40 CEOs under 40” by Business Diversity Magazine, “People to Watch” in the San Francisco Examiner and “Game Changers You’ll Love” by the G4 channel. You will very rarely find a franchise at 98% success rate, but Nick-Anthony  managed to do just that by going through a thorough screening process with everyone who wants to get involved with the business and extensively educating his franchise owners.

Nick’s core belief is that “Success breeds Success” which is why he spends so much time training his partners and franchise owners. He instills the belief in his business partners that it is not about individual success but collective success. Together we thrive or die by the way we treat and support our franchisees.