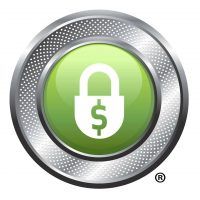 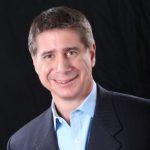 As CEO of Payroll Vault Franchising, LLC— a nationally based payroll service business—Sean Manning works with entrepreneurs to help them successfully leverage the incredible opportunity offered by the payroll industry.

Payroll Vault has re-defined payroll—offering a sound, efficient model that provides clients with outstanding service and support while also offering a lucrative, scalable franchise opportunity for entrepreneurs looking to launch a highly profitable payroll business. Outsourced payroll services continue to prove a must-have for business owners who are too busy running their businesses to keep up with the complexities of payroll.