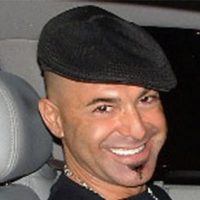 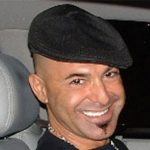 Vince Ficarrotta directs RNR franchising, from establishing territories and awarding franchises, to assisting with site selection, lease review and store layout, and so much more. He’s also a liaison for our home-office support staff, operations team and vendors.

Vince first went to work in the Rent-To-Own industry for Larry Sutton in 1981 as a 19-year-old driver for Champion TV & Appliance Rentals and advanced quickly through its ranks. He served as SE Regional VP of Real Estate for Home Choice/RentWay and eventually helped Larry create the format to franchise RNR in 2003.

“Due to my start in RTO I enjoy staying close to the stores and relish interacting with customers and seeing them become ambassadors for the brand,” says Vince. He has four children ranging in ages from nine to 30-years old: Jaxon, Sara Antonia, Vincent IV, and Gina Marie. He works out regularly, competes in sprint triathlons and admits to being a Zumba enthusiast. He’s a past president of THAN, Tampa Homeowners, Association of Neighborhoods and sits on the board of his local homeowners’ association.

Connect with Vince on LinkedIn.