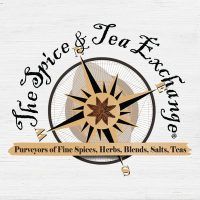 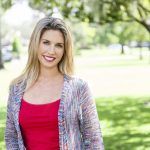 Amy Freeman is the CEO and co-founder of The Spice & Tea Exchange, a specialty retail franchise with locations across the United States, from Anchorage to Key West. Over the last decade, Amy has led the Sales Department, the Operations Department, has worked in Production, Fulfillment, Marketing, and has also become a Certified Franchise Executive. Her initiative and energy have helped move the company from a single store to over 70 locations.

The adversity Amy faced as a teenager and young adult helped shape the persevering, can-do entrepreneur she is today. Her parents divorced at a pivotal point in her life, and was left on her own having to grow up quick. Yet, Amy excelled in every position she was given. By her early 30s, she was a Corporate Sales Manager for Sheridan Hotels – learning the ins and outs of the business world with virtually no higher education behind her. In 2005, Amy stumbled upon a small specialty spice retailer and realized she could take the concept to new heights. Now, as CEO, she guides the overall vision of the company and presides over major initiatives aimed at increasing profitability.