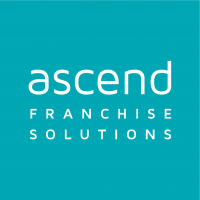 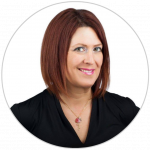 Marietta Snetsinger is committed to supporting entrepreneurs as they convert to a franchise system; helping them avoid the costly and common mistakes of many emerging franchisors. Her thorough knowledge of franchise operations and recruitment experience makes her an asset to any emerging or established franchise system.

As an active member of the Canadian Franchise Association and with her down to earth and practical advice approach, she is a popular speaker at franchise events. This year marks her 10th anniversary as a Franchise Growth Expert and Founder of Ascend Franchise Solutions.

With a visionary approach, Marietta is often the one to say “Did you ever think about…?, I wonder if we could…?, Let’s figure out how we can…”, and excels in franchise start-up situations. She teaches emerging franchisors EXACTLY what they need to know to get franchise disclosure documents ready.

Through her “done with you” approach, emerging franchisors are able to create their own Franchise Operating System so they can be confident, market ready and equipped to attract franchisees aligned with their franchise culture. Her clients cover a wide range — from service, to food, to bricks and mortar, and anything in between. Marietta is a true expert in the art of franchise model scalability.

Her forthcoming book “The Happy Profitable Franchisor” is set to be released in Fall 2021.