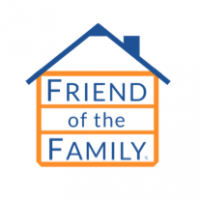 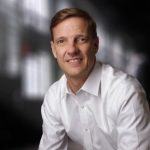 Rick Grossmann has been involved in the franchise industry since 1994. He franchised his first company and grew it to 49 locations in 19 states during the mid to late 1990s. He served as the Chief Executive Officer and primary trainer focusing on franchise owner relations and creating tools and technologies to increase franchisee success.

Mr. Grossmann has been chosen as the new Author of Franchise Bible and his 8th Edition was released worldwide in January of 2017. He currently serves as a franchise executive coach and the CEO of Friend of the Family Franchising.