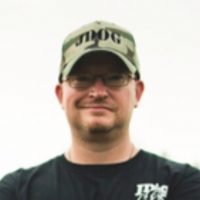 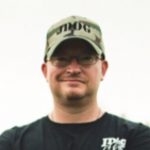 Joe Yurick is a Franchisee with JDog Junk Removal and Hauling.

They specialize in the home and commercial service industry, providing junk removal and hauling as well as floor, upholstery, and carpet cleaning. They are known for our Military work ethic and employment of Veterans.