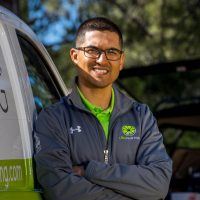 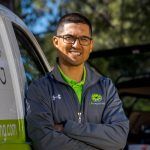 Founder and CEO of LIME Painting, Nick Lopez, graduated high school, left Colorado as a first-generation college student, and headed to Michigan State University. Nick was planning on walking onto the wrestling team as a way to pay for his college tuition and cost of living. Unfortunately, upon his arrival on campus, Nick realized that a wrestling scholarship was at least a couple of years away. Needing a way to afford everything, Nick decided to hang up his wrestling shoes and embark on an entrepreneurial journey.

By the time he was 19, Nick had already founded his first painting company, Spartan College Painters, LLC. From that summer on, Nick would paint homes as a way to pay for tuition, books, and cost of living. As time began to pass, Nick realized that he was developing a real passion and real love for his new craft. It was during his third year as the owner of his own business that Nick began to understand that the past three years of painting didn’t have to be his last and that a future in the industry was something that made sense for him.

With hard work, a willingness to serve, and a little luck, Nick happened to stumble upon a massive need in the market as high-end properties and clients were struggling to find a consistent, high-quality painting company that also provided custom coatings and restoration solutions. It was from this moment on that Nick began to focus on running a business that would blow past the status-quo. 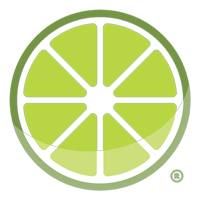 Nick used his five years at Michigan State University as a way to refine and fine-tune his existing business model. After finishing his degree, Nick and his soon-to-be wife decided to move back to Colorado to start their family. It wasn’t long after they completed their move that Nick launched LIME Painting in Denver as a way to establish the same, scalable model that he had developed in East Lansing.

Since his launch, and in the first four years of operation in Colorado, LIME Painting has surged past $5.5 million in revenue. It soon became abundantly clear that Nick needed to share this model with the rest of the country which is why the decision was made to open the business up to franchising.

Today, with LIME Painting, the United States now has a brand that understands how to deliver a consistently amazing painting experience to high-end homeowners.