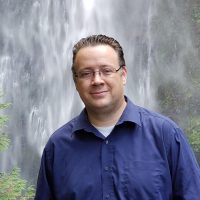 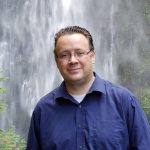 Nathan Nordstrom joined Hand & Stone Massage and Facial Spa in February 2018 and currently oversees the management of massage services including therapist training, and the introduction of new massage services and protocols.

He also serves as a liaison for Hand & Stone to professional massage and spa associations for the nationwide franchise of over 350 locations.

Connect with Nathan on LinkedIn.