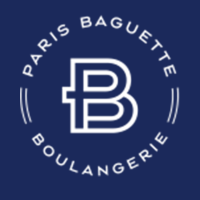 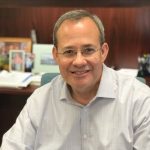 Mele has achieved exciting company turnarounds and is recognized for his success in growing franchise brands. His strategic approach to expanding a franchise brand is reflected in his work as Vice President of Franchise Development of Kumon North America, Inc., where his leadership resulted in the opening of over 500 new franchised Kumon learning centers in 4 years.

In addition to Mark Mele’s exceptional track record in franchise development, he is also known for his ability to create and implement positive change in the areas of franchise operations and franchisee support. His franchise achievements have been featured in Entrepreneur Magazine, Inc. Magazine, as well as other business media.

Mele is a member of the International Franchise Association (IFA) and is actively involved in an advisory capacity with start-up franchise companies.