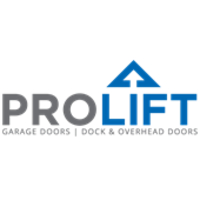 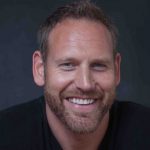 Keil Zepernick has played a stunt double in best-loved action movies like The Avengers, Venom and John Wick. When the pandemic hit, he knew he needed to pivot to find a new way to provide for his family.

Since the year round warm climate ensures the community spends a majority of their time outdoors, both of these outdoor brands are absolute necessities in Central Florida.