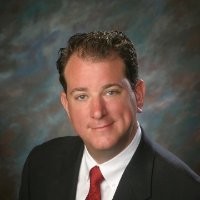 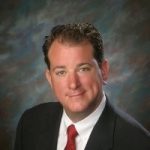 Jamie Cecil with The Brass Tap, graduated from the University of Kentucky with a Bachelor of Science in Hotel, Motel and Restaurant Management.

For the past 20 years, he has worked for various restaurant groups in franchise development and operations roles.