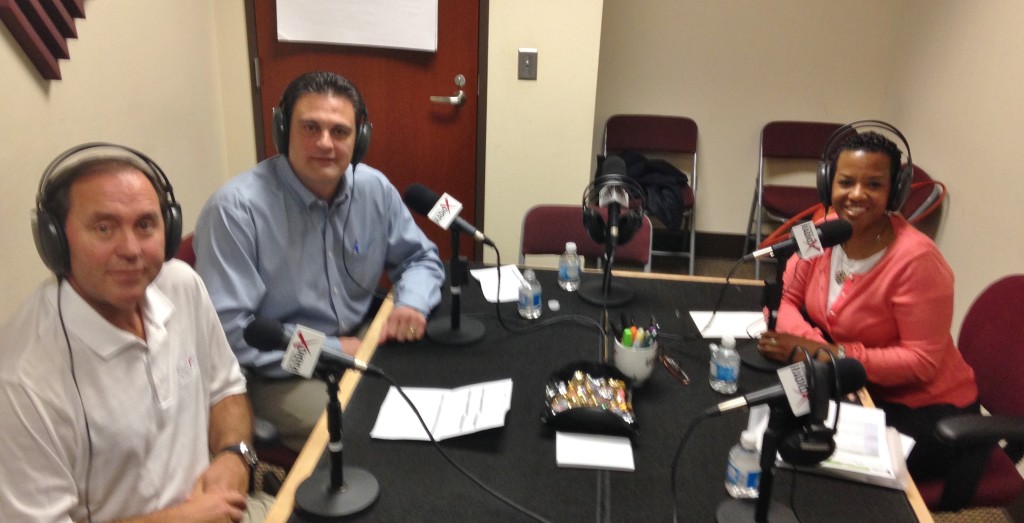 Roger Davis had semi-retired from the Corporate world in 2009 when he decided to explore brewing. He contacted his buddy Bobby Thomas who jumped right in. Soon they started brewing their own beer right in Roger’s basement. They created a homemade brewing system from a 15 gallon brew pot, water coolers, various tools and hoses and started creating recipes.

After about a year and many positive reactions from their friends, they realized their little basement brewing outfit had larger potential. The Red Hare Brewing Company was born and a larger space was found to match their goals. Over the next few months Red Hare secured proper equipment and licensing.  In August 2011, Red Hare started selling its craft beer throughout the state of Georgia, and is now also available in Tennessee and South Carolina. Red Hare is the first craft brewery in Georgia to can their craft beer.

Red Hare Brewing Company is an independent microbrewery located in the heart of Marietta, GA. Red Hare is the first craft brewery to offer beer in cans in Georgia and currently cans all three of their year round beers. Now they have another first; they have partnered with Novelis as the first brewer globally to launch their craft beer in evercan™, the world’s first certified high recycled content aluminum for the beverage industry.

As the Director of Business Development and Marketing at Novelis, Eric Anderson’s responsibilities include the global commercialization, execution strategy and advocacy for evercan, the World’s first certified high recycled content aluminium sheet used to make cans in the beverage industry.

Novelis is the world’s premier producer of rolled aluminum and the global leader in aluminum recycling.  Headquartered in Atlanta, Georgia, USA, Novelis has 25 operating facilities on four continents. The company is part of the Aditya Birla Group, a $40 billion multinational conglomerate based in Mumbai, India.

Drawing on their expertise, Novelis’ commitment to innovation and world-leading technology, they deliver sustainable solutions for the most technologically demanding applications, including automobiles,beverage cans, architecture and consumer electronics. Much of their aluminum is made from recycled material, saving natural resources and allowing for the creation of consumer products that have a lower environmental footprint. Through their recycling leadership, what would have otherwise been discarded becomes the material for new creation.

Novelis, has partnered with Red Hare Brewing Company as the first brewer globally to launch their craft beer in evercan™, the world’s first certified high recycled content aluminum for the beverage industry.