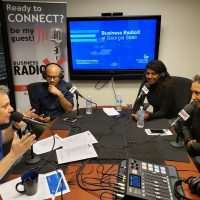 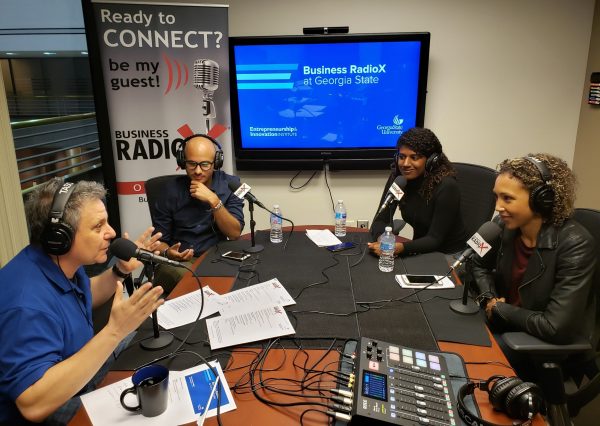 Lauren Fajardo is the Co-Founder and Creative Director of Dador, a forward thinking Cuban fashion and lifestyle brand based in Havana.

Inspired by her biggest passions: fashion, art and design, Dador produces locally made, thoughtfully designed garments that capture the essence of the modern Havana style.

Carlos Gómez is a Cuban producer and filmmaker. Graduated in Journalism at the Universidad de Oriente and as Director of the Cuban Institute of Radio and Television.

Founder of the independent production company Wajiros Films, he has produced more than twenty audiovisuals in Cuba and participated in films in Venezuela, Spain, Germany, France and the United States. His work with Wajiros Films seeks to create a more complete and modern vision of Cuba, making artists and stories visible without the cultural and geographical stereotypes of the country.

Adriana Heredia is a young Cuban graduated from the Economics Faculty of Havana University. Currently, she works as a professor at the same University and is coordinator of InCuba, the first innovation incubator in the island.

The combination of her vocation as an educator and her passion for the entrepreneurship led her to found Beyond Roots, a venture focus on promoting Afro Cuban Culture from different perspectives. With that purpose she hosts several Afro Cuban Experiences in Havana to educate foreign visitors about this subject, designs and commercializes products to stand out African identity, and organize workshops of Afro aesthetic in the communities.

Connect with Adriana on LinkedIn.