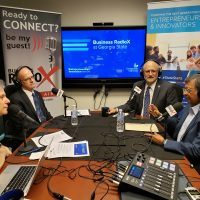 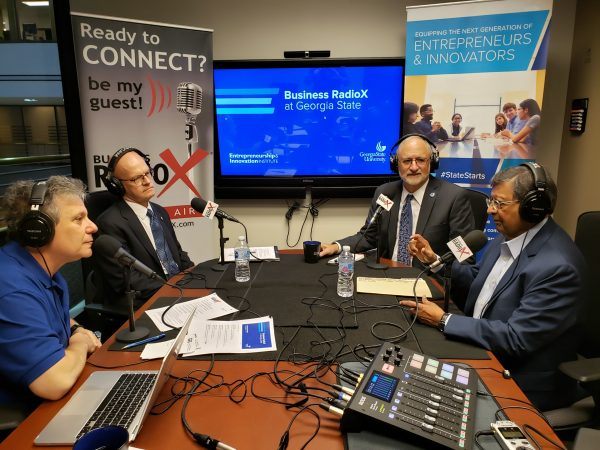 Professor Sheth is the recipient of all four top awards given by the American Marketing Association: the Richard D. Irwin Distinguished Marketing Educator Award, the Charles Coolidge Parlin Award for market research, the P.D. Converse Award for outstanding contributions to theory in marketing, and the William Wilkie Award for marketing for a better society. He is also a Fellow of the AMA, ACR, AMS, and APA.

Professor Sheth is the recipient of an Honorary Doctorate in Science, awarded by the University of Illinois at Urbana-Champaign (2016), and Honorary Doctor of Philosophy, awarded by Shiv Nadar University (2017). In 2019, he was presented the Thomas Jefferson Award, the highest faculty honor at Emory University. Professor Sheth has authored or coauthored more than three hundred papers and several books. His latest book is Genes, Climate and Consumption Culture: Connecting the Dots (2017).

Charles Shapiro, President, World Affairs Council of Atlanta, held numerous senior positions at the U.S. Department of State, including Ambassador to Venezuela, Principal Deputy Assistant Secretary for the Western Hemisphere and Coordinator for Cuban Affairs. From 2011-2013, he was the president of the Institute of the Americas, a think tank at the University of California San Diego. He is a member of the Agnes Scott College Board of Trustees.