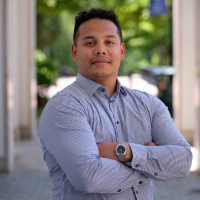 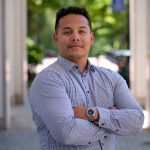 JT Trujillois a first-generation Colombian-American as well as a first-generation college grad. He is married and has three little girls. He is a grad student at Emory University’s Goizueta Business School. Coming from a banking/FinTech background and he leaned on his professional experience for class projects at GSU. Little did he know, he was onto something. Through this business idea/plan he wants to change the way under-represented minorities (URM) and the underbanked population perceive the financial industry and how they can access borrow money.

Connect with JT on LinkedIn.