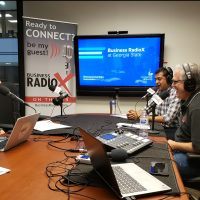 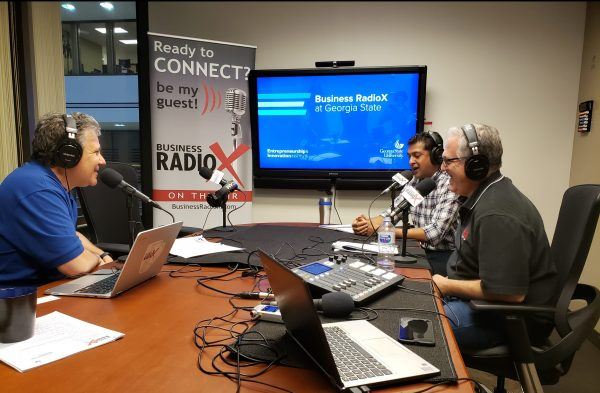 MK is a serial tech entrepreneur. He has taken ideas and transformed them into full blown revenue generating businesses. MK has started a number of software companies. He founded Prominus in 2002 to help small hospitals manage their outstanding receivables. In 2008, MK founded Verdeeco, a cloud based analytics platform that energy utilities used to manage and analyze data to gain operational efficiencies. Verdeeco was acquired in 2014 by Sensus, the company that helps Georgia Power measure our electricity consumption and produce a bill. Verdeeco was dubbed iTunes of the Smart Grid.

MK is also a startup mentor and works with startups and entrepreneurs nationwide. He is also a mentor at the Atlanta Tech Village. MK is a soccer aficionado. He loves watching Premier League, and is a Manchester United fan. But he is most excited about the Atlanta United. Please don’t get him started.