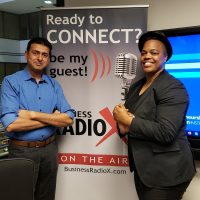 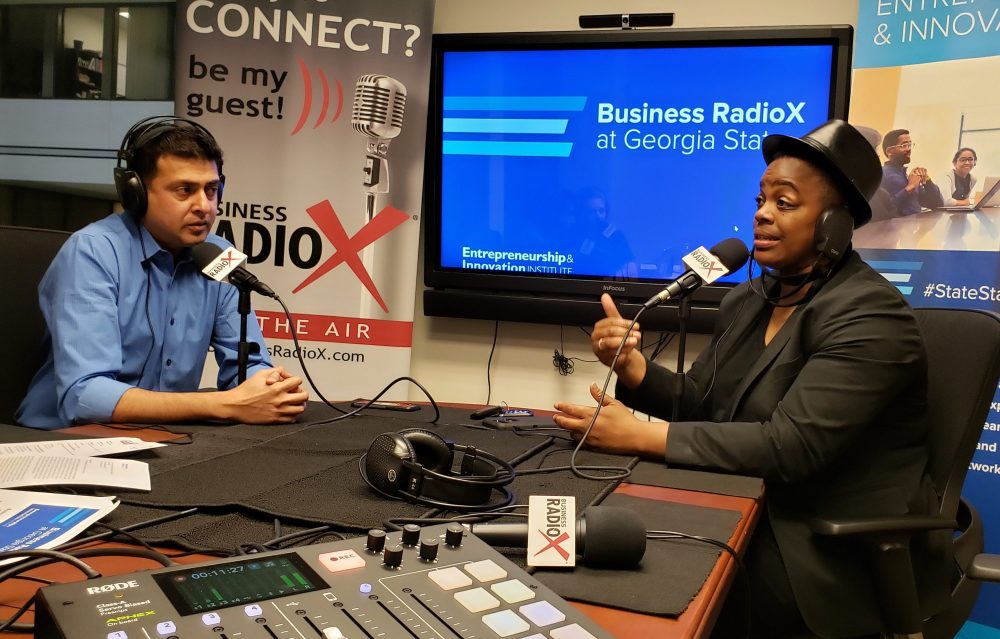 Musaddeq Khan (MK) is the lead Entrepreneur In Residence for Georgia State’s Main Street Entrepreneurs Seed Fund. MK is a serial entrepreneur. He has taken ideas and transformed them into growth businesses. In 2002, he founded Prominus to help hospitals manage their receivables. In 2008, MK founded Verdeeco, a cloud-based analytics platform that energy utilities use to manage and analyze data to gain operational efficiencies.

Verdeeco was acquired in 2014 by Sensus, the company that helps Georgia Power and Cobb EMC measure and manage electric grid. Verdeeco was dubbed iTunes of the Smart Grid. MK has also led innovation teams for large corporations like Best Buy and Itron. In addition to his role at Georgia State, he is a mentor at the Atlanta Tech Village and works with startups and entrepreneurs nationwide. MK is also currently the Chief Revenue Officer for Grid4C an AI startup based in Tel Aviv. MK holds a B.B.A. in Computer Information Systems from Georgia State University.

Jamine Moton is an Entrepreneur in Residence for the Main Street Entrepreneurs Seed Fund. Jamine has demonstrated the ability to focus on success as a former professional athlete, police officer and Olympic team member. Now as the founder of Skylar Security, Jamine has exceeded 800% in growth over the past 12 months.

Jamine graduated from Goldman Sachs 10,000 Small Businesses, Atlanta-based Women’s Entrepreneurship Initiative and LaunchPad 2X. Jamine’s approach to privately-owned security services has garnered her an unprecedented level of industry success, representing the City of Atlanta and business startups in the United State at the Global Entrepreneurship Summit in The Netherlands in 2019. Jamine holds an undergraduate degree in Criminal Justice and a masters in Human Resource Development from Clemson University.