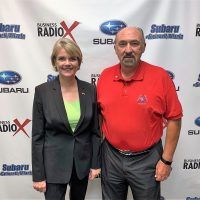 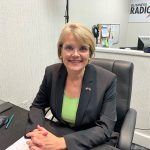 Beth Beskin is a candidate for Georgia Supreme Court Justice. The election is nonpartisan, statewide and will be held June 9th. Absentee voting is already underway. Early in-person voting commences May 18, 2020.

Prior to running for the Supreme Court, Beth served on the Judicial Nominating Commission and worked in the Attorney General’s office fighting waste fraud and abuse.

Beth Beskin has practiced law for 30 years. She is currently a partner at Freeman, Mathis & Gary. Previously, she served as an Assistant Attorney General in the Georgia Department of Law, Medicaid Fraud Division. She has spent a lifetime working in the business and civic world to better her community. During her career, Beth has practiced family law, insurance defense, ERISA litigation and various cases for the plaintiff as well as the defense. Beth served the legal community as a member of the Georgia Judicial Nomination commission from January 2019 through March 2020.
‍
Beth was elected to serve as state representative for House District 54 in the Georgia General Assembly from 2015 to 2019. During the 2017-2018 legislative term, Beth served as the Chief Deputy Whip of the majority party. She served on the Georgia Commission on Child Support as well as on the Capitol Arts Standards Commission. 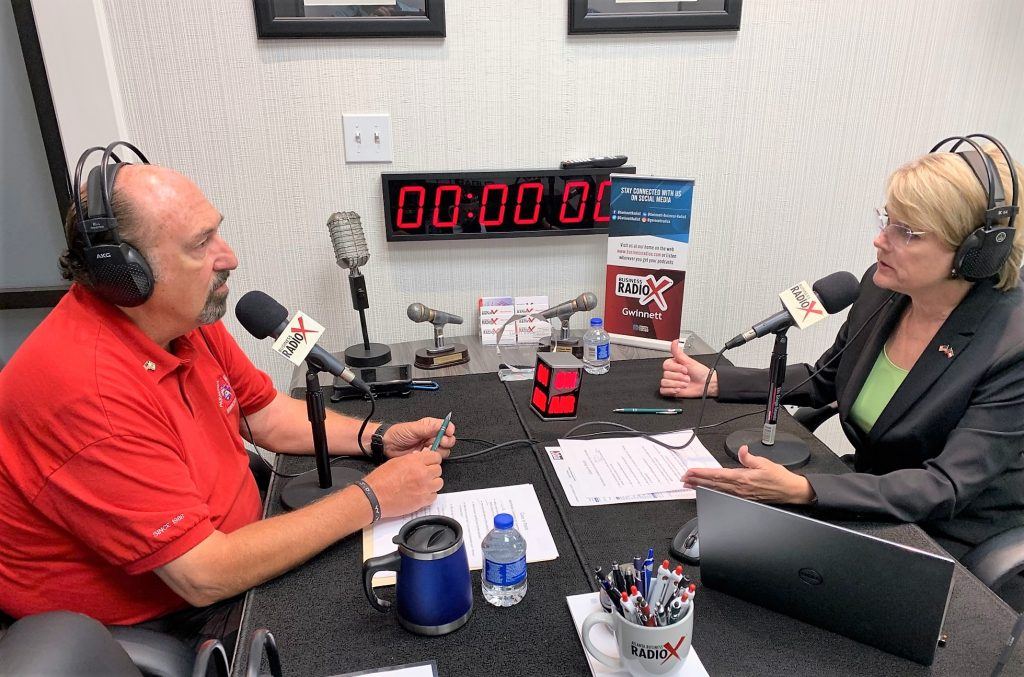