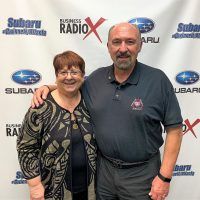 Charlotte Nash with the Gwinnett County Board of CommissionersMike
Download Audio 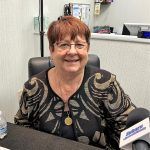 The Gwinnett County government provides high quality essential services for Gwinnett residents and as many other services as tax revenues allow. The county spends and accounts for tax dollars in a responsible manner, responds to needs and concerns of the citizens, and conducts business in an open and professional manner without favoritism.

The Board sets direction and formulates policies for the county government, adopts the budget, authorizes expenditures, and approves or disapproves specific actions, such as rezoning of private property.

The Board holds official business meetings the first and third Tuesdays of each month at 2:00 PM. On those days, the Board conducts work sessions at 10:00 AM. The Board also holds a public hearing to consider zoning requests on the fourth Tuesday of each month at 7:00 PM. These meetings are held in the auditorium of the Gwinnett Justice and Administration Center. 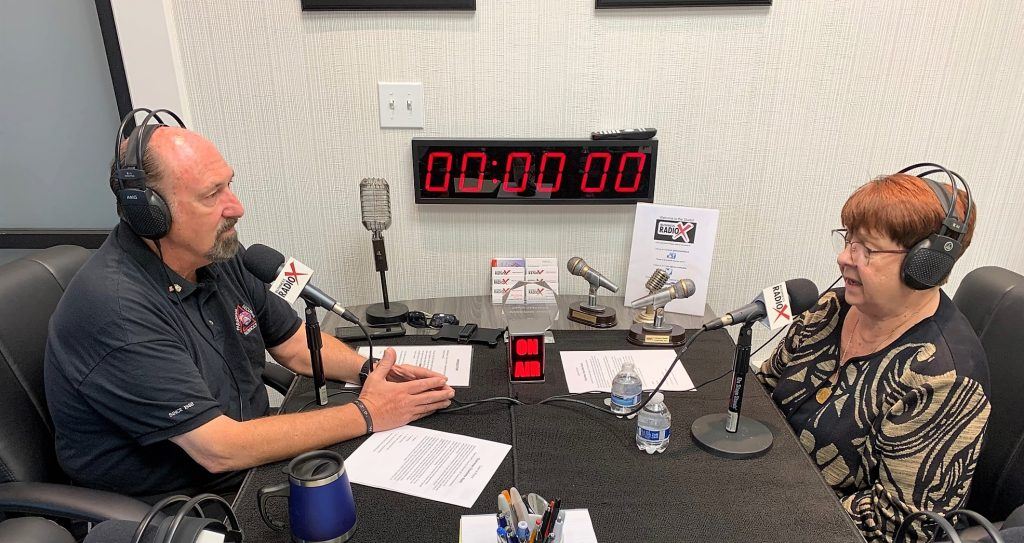