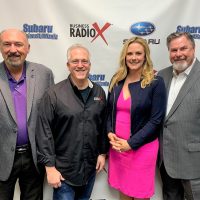 Today’s special show celebrates and looks back at the launch of the Business RadioX studio in Duluth, GA, the key people and moments that made it happen, and how the studio has established itself as the “Voice of Business” in Gwinnett. 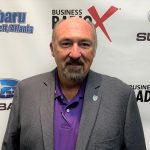 Rick Strawn is the Owner and CEO of Paradigm Security Services and the host of “Case in Point”, a weekly radio show and podcast that first aired on June 6, 2018. The popular show is about to reach 100 episodes on Business RadioX. 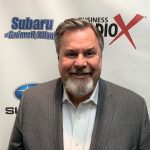 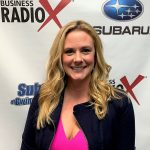 Tiffany Krumins was the first ever contestant to receive an offer on ABC’s hit TV show Shark Tank in 2009 when Barbara Corcoran invested $50,000 into Tiffany’s talking children’s medicine dispenser Ava the Elephant. From 2016-2018. she was the host of the “Tiffany Krumins Show” on Business RadioX. 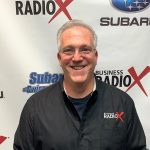 As the nation’s fastest-growing B2B radio network, Business RadioX allows businesses to “Get the Word Out” about the great work they’re doing for their market, their community, and their profession. Founded in 2005 and quickly becoming one of the first mass podcast producers and programmers in the nation, Business RadioX offers a “pro-business” slant interviewing local business leaders every day in their studios across the country. The network has captured over 36,000 inspiring and informative interviews with business executives, entrepreneurs, and community leaders, sharing their experience and insight on virtually every business topic from any industry you can imagine. 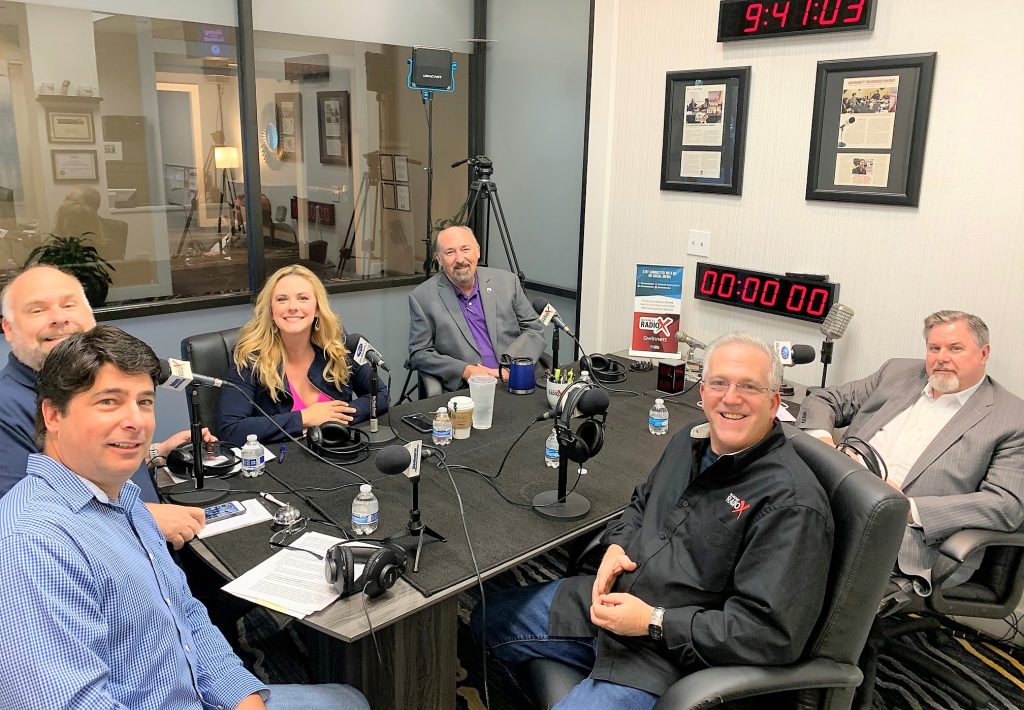