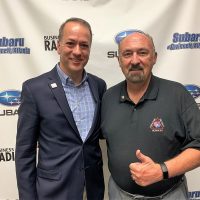 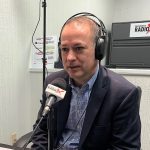 David Belle Isle grew up in Gainesville, GA where his family owned a business at the regional airport. David learned to fly before he learned to drive. By age 10, he became an entrepreneur, running a car wash for airport customers. David graduated from North Hall High School, and went on to earn his Bachelor’s degree in Marketing from the University of Georgia where he played in the Red Coat Band and became involved in debate. David met his wife Candice during college while working a summer job and they were married on David’s graduation day in 1997.

David attended Law School at Georgia State University where he earned his JD and MBA in 2000. After beginning his legal career in litigation and aviation law, he became involved in real estate law and closings, ultimately opening his own practice in Alpharetta, GA in 2005.

During this time, David became interested in the development of his new hometown of Alpharetta. He became passionate about connecting with citizens and representing their interests in seeing a full development of downtown Alpharetta, so he ran for City Council as an underdog and pulled off a win. Then, in 2012 David was elected Mayor where he helped to create a sense of place and connection across the city. He led the charge to re-imagine and rebuild a city center. Here, he established events, locations and an infrastructure that continues to bring citizens together and makes them proud to call Alpharetta home. As Mayor, David connected businesses and resources to promote the city’s strengths, ultimately developing Alpharetta into the “Technology City of the South.”

Running for Secretary of State in 2018 expanded David’s desire to champion Georgia’s industries and work to defeat election fraud. He has built a reputation as a respected leader on the Board of Directors for the Georgia Department of Economic Development as well as serving the Georgia Republican Party as Sixth District Chairman. 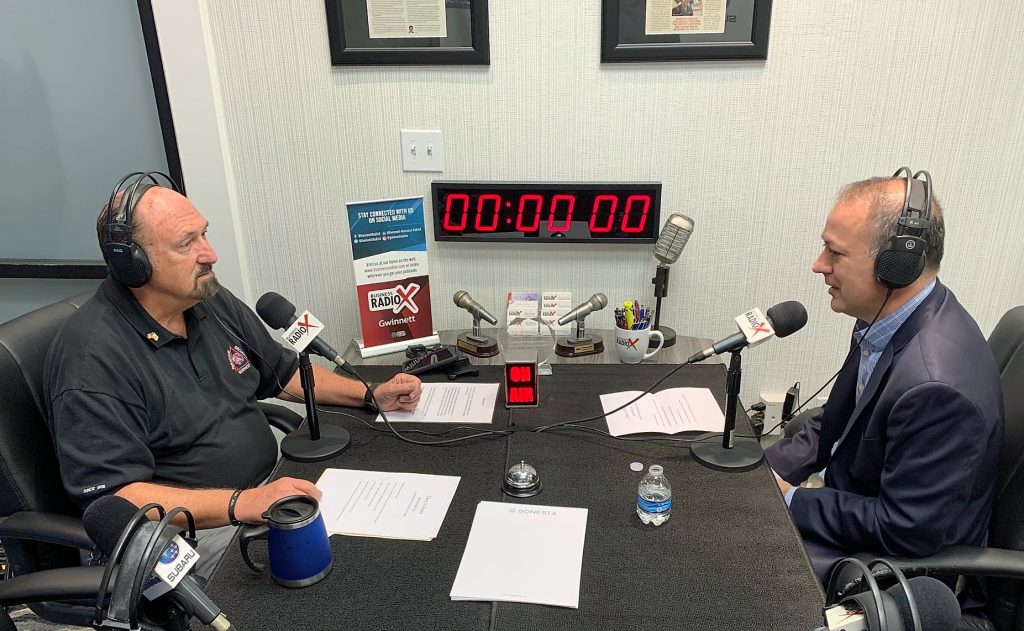