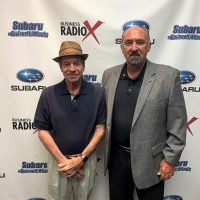 JL Robb, Author of “The End: The Book: The Series”Mike
Download Audio

JL Robb/Author of “The End: The Book: The Series” 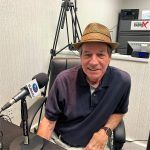 JL Robb was born in Augusta, GA in 1947. The journey from birth to author of 7 books is an intriguing story in itself, and book-worthy. Robb was also born into a world-wide pandemic. Like the pandemic the world is experiencing today, polio was also viral. There was no vaccine and at age 5, polio hit wher Robb lived in High Point, N.C, so he was sent to live with relatives in Georgia. It was there that Robb got his first taste of Aunt Kiki’s Bible. At age 10, he read the Book of Revelation and has been hooked since.

He left home at 16, graduated from high school, joined the Navy from 1968-74 where he served as Hospital Corpsman, graduated from N.C. State University with a degree in Zoology, and became sales manager for major medical company. Then he and a few friends opened what Billboard Magazine branded as “Atlanta’s Hottest Disco”. The drift away from the God he grew up knowing continued.

In 1979, Robb revisited Revelation and was hooked again. It seemed it was happening. He decided to read the Bible, starting on page 1 and 6 months later was hooked on the entire Book. In 2000, at age 53, Robb started getting a calling to write a book series when he would pray. After 10 years of hearing that voice, he thought maybe it was God, so at age 63, he decided to take the journey if God would help him as he had never written a novel.

This is where his story gets interesting. Robb began to have a series of dreams telling him what to write, and he would wake up, write it on a post-it, and stick it on the bathroom mirror. He said he knew they were messages because “I could have never in a million years thought up the story I wrote”.

In 2010 he began to write and the journey lasted 9 years. During that time, Robb dealt with prostate cancer, malignant melanoma, open-heart surgery, Bell’s Palsy and 2 minor strokes. He trudged on, never quitting, trying to finish before health problems did him in.  A friend suggested he was really ticking off Satan and to keep up the good writing. Apparently he did, as his much talked-about “The End-The Book-The Series” – a 7-book series about prophecies that have not yet happened – is rated 4-5 stars in Amazon Reviews. “If it was not for the polio pandemic, I probably would have never read Revelation.” Now at the age of 73, he admits it was quite a journey. and the dreams kept him going. 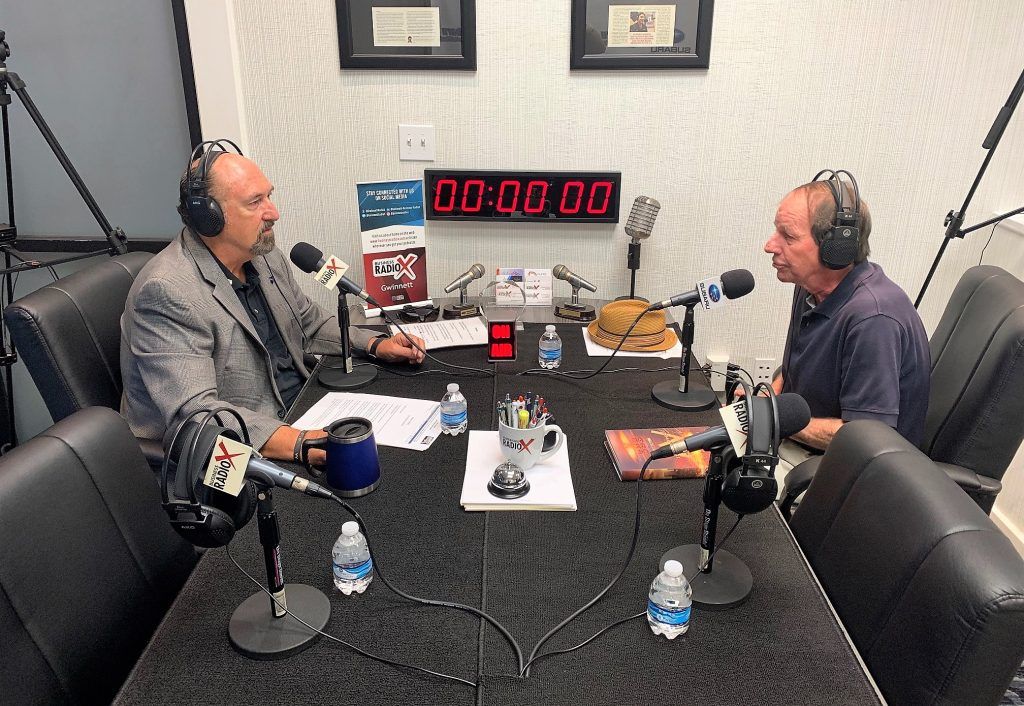