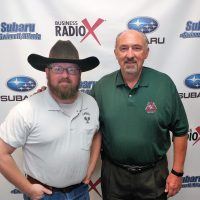 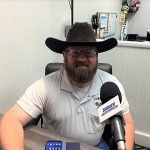 Wheelchair tennis was originated in 1976 by American Brad Parks and it quickly evolved into a major competitive international sport. Wheelchair tennis first appeared at the Paralympic Games in Barcelona in 1992.

Wheelchair tennis is played on a standard tennis court and follows many of the same rules as tennis. However, in wheelchair tennis, a player is allowed to let the ball bounce twice, not once, before hitting a return shot. Also, the athlete’s wheelchair is considered to be a part of the body, so rules applying to the player’s body apply to the chair as well.

Paralympic wheelchair tennis competition is open to male and female athletes with physical disabilities such as amputation/limb loss and spinal cord injury/wheelchair-users. 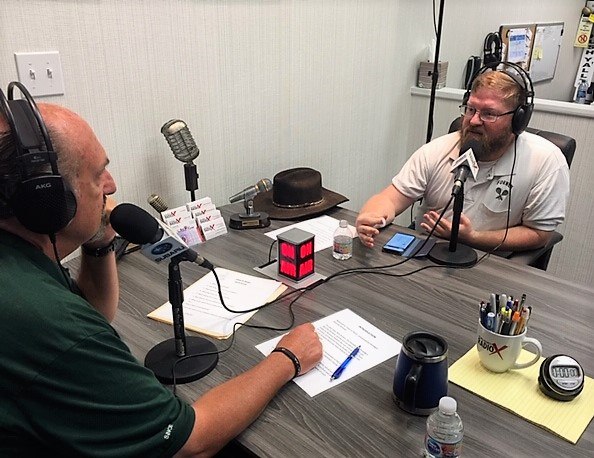