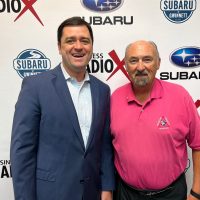 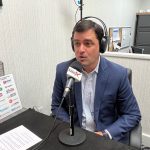 Scott Hilton is running as a Republican for Georgia State House District 48, which includes portions of Peachtree Corners, Johns Creek, Alpharetta and Roswell.

Scott has worked with the small business community in Georgia for over 15 years. He currently serves as Senior Vice-President of Commercial Banking at SouthState Bank and previously led the Georgians First Commission as Executive Director with a focus on eliminating burdensome red tape for the benefit of Georgia’s small businesses.

Scott served in the Georgia General Assembly from 2017 – 2019. During his tenure, he was appointed to the Education and Healthcare committees, eventually rising to a leadership role as Deputy Whip. As a State Representative, Scott authored legislation to give parents greater school choice and empower individuals with disabilities. Scott graduated with honors from Georgetown University, with majors in finance and international business, and graduated from Emory University’s MBA program with a concentration in capital markets. 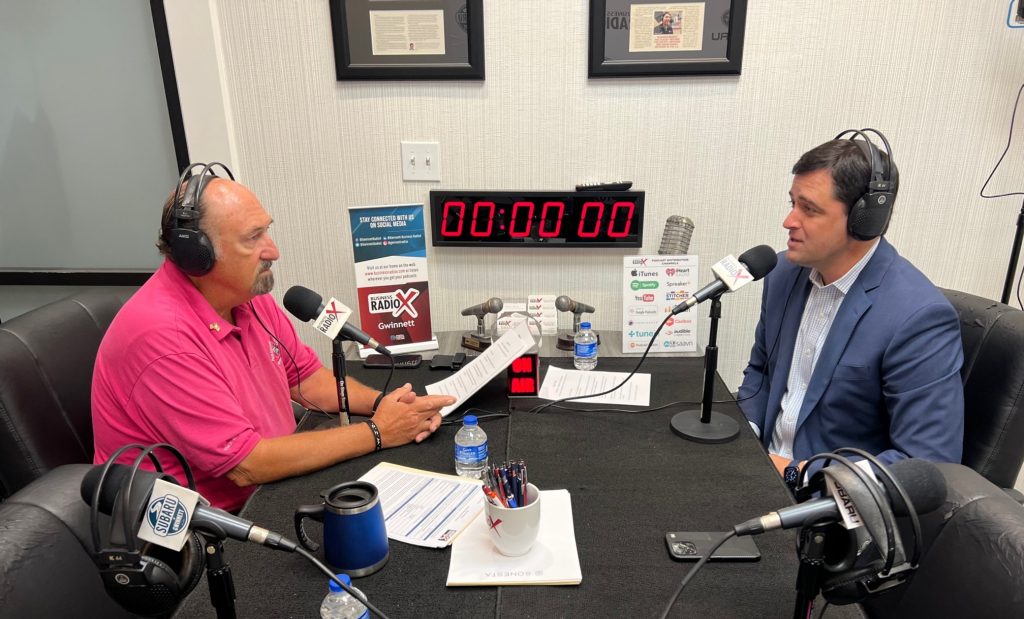