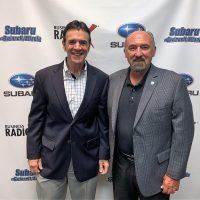 Dave Emanuel of the City of SnellvilleMike
Download Audio 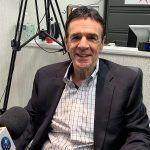 Snellville is a city in Gwinnett County with a population of approximately 20,000. Although it wasn’t chartered until 1923, the city was founded in the late 1800’s as a mercantile center. Like most of Gwinnett County, Snellville grew rapidly through the 1970’s, 1980’s and 1990’s and lost much of its small town feel. That started to change in 2010 and with construction of a new Towne Center as the city adds amenities and attractions that will be transformational. 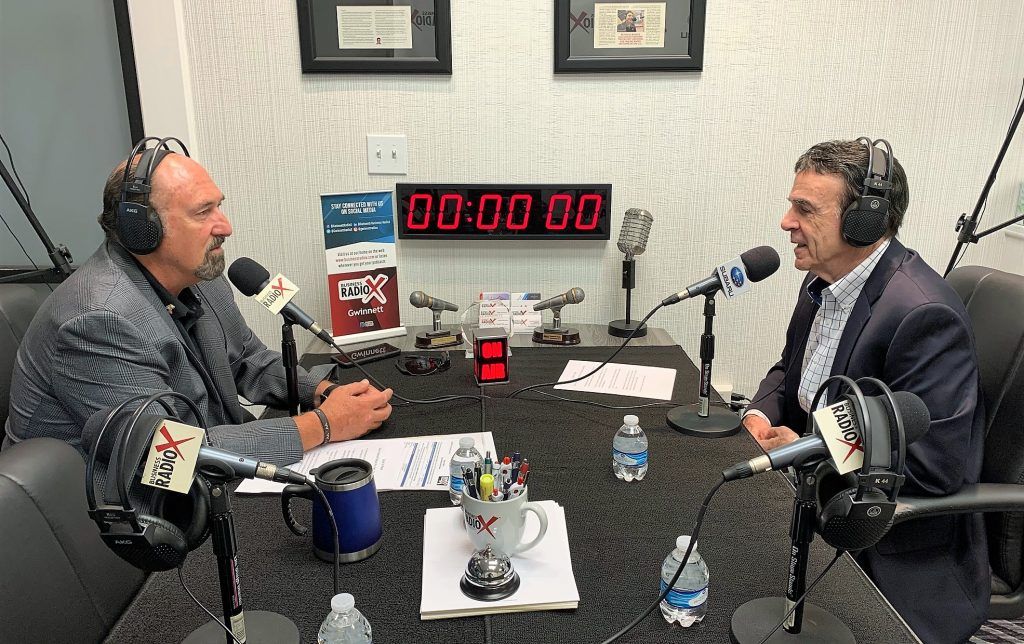