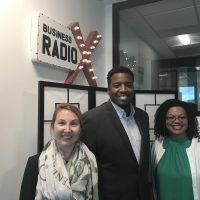 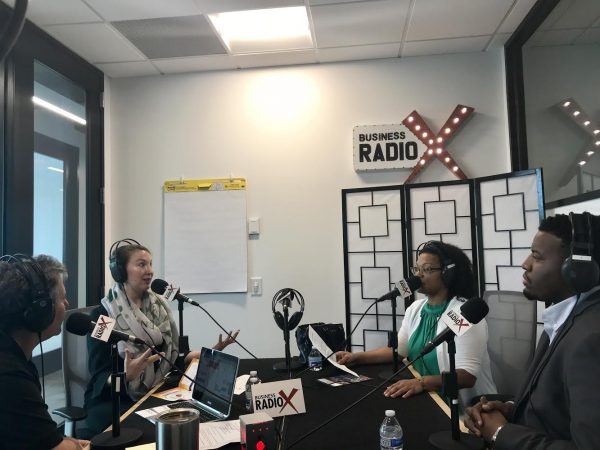 Before joining ArtsBridge, Jennifer Dobbs was the Executive Director of the Alonzo F. and Norris B. Herndon Foundation in Atlanta, GA. Prior to that Dobbs was the Director of Development for the Center for Ethics at Emory University where she raised funds for an inaugural international summit. Before moving to Georgia from Pennsylvania, Dobbs’ previous positions include Director of Development for the nationally-recognized Erie Art Museum; adjunct English faculty for Mercyhurst University at its inner-city Booker T. Washington Center satellite location; Leadership Giving Coordinator for United Way of Erie County; Target Area Local Leaders (TALL) Team Coordinator of the City of Erie’s Weed and Seed Program; and higher education administration at Gannon University and LaRoche College. Dobbs graduated with a Bachelor of Arts in English with a concentration in Writing in 1999 from Edinboro University of Pennsylvania. She is a 2001 graduate of United Way of Erie County’s Project Blueprint minority leadership development program. She earned a Master of Public Administration with a concentration in Organizational Leadership in August 2003 from Gannon University in Erie, PA.

Growing up in Acworth, GA, Sarah Clay Lindvall dreamed of being a performer and started early honing her skills as a singer and actress. After high school, while working at Disney World, a mentor suggested she move to New York City to study musical theatre. In New York, when a friend asked her to lead a women’s choral group she almost said no because of her busy acting schedule. It turned out to be the pivotal point in her career. Once she began teaching, Sarah found her true passion and refocused her attention on arts education. Sarah’s previous experience includes serving as Director of Choral Activities and Dramatic Arts at the Notre Dame School of Manhattan where she built the school’s first music and dramatic arts program (Sept 2016-Aug 2017). She was an Elementary School Educator at P.S. 172 Beacon School of Excellence (Aug 2014-Aug 2016) where she developed and led the general music program for grades Pre-K through 5 and created the school’s first choir and musical theatre program. Sarah entertained and performed for thousands of guests as a Disney Entertainment Performer at the Walt Disney World Resort in Orlando, FL (2010-2012). She was the Founder and Artistic Director of the Sirens of Gotham Chorus in New York, a non-profit music organization and performance ensemble for women, that provides music education through youth outreach programs (2011-Sept 2017). Sarah has a Bachelor of Music in Music Education and Choral Music from Georgia Southern University, and a Master of Music in Vocal Performance and Musical Theatre from New York University.

Terrence W. Hight, Jr. is a serial entrepreneur and CEO of The Hight Effect. With over 90% of businesses never making it to year 4, Terrence has set out to help entrepreneurs and small businesses sustain, increase revenue, capture market share. For over a decade, Terrence has worked intricately with various types of start-up companies; founding 4 and playing a key role in over a dozen others. While pursuing his entrepreneurial ventures, Terrence simultaneously maintained a career in the healthcare revenue cycle space. Terrence is recognized as subject matter expert in healthcare revenue cycle management and healthcare technology. To share his passion for Education & Enterprise Terrence speaks regularly in local Atlanta elementary, middle and high schools. Terrence is also a frequent guest speaker in the business and healthcare colleges at Kennesaw State and Georgia State Universities. Philanthropically, Terrence serves on the Board of Directors for Minority Access to Capital, Inc. an Atlanta based non-profit focused on helping women and minorities become more informed about access to capital. Terrence also sits on the Kennesaw State University Executive MBA Alumni Advisory Council. Terrence received his Bachelor of Arts degree in Political Science in 2013 from Georgia State University and his Executive Master of Business Administration in 2016 from Kennesaw State University. In his spare time, Terrence enjoys motivational speaking, volunteering and spending time with his wife and 3 sons.