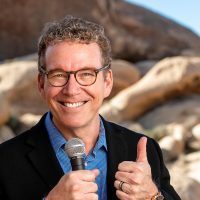 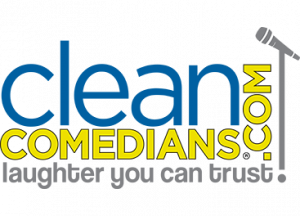 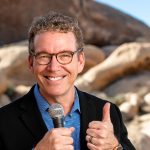 Adam is the Chief Entertainment Officer at Clean Comedians. Adam works with organizations that want to experience how the magic of laughter can open doors and hearts in business and in life. ExxonMobil executive Mark Green dubbed him the “Tom Brady of Emcees.” Adam has delighted corporate, association, and nonprofit audiences in 49 of the 50 U.S. states, Canada, Europe, and China. In 2021, he received the Best of Los Angeles Award as the #1 Event Master of Ceremonies.

He has appeared on more than 100 radio and TV shows, including CNN, Fox News, Entertainment Tonight, and NBC Nightly News. He’s also been featured in national magazines and newspapers, including USA Today, FORTUNE, and The New York Times. He is the author of three personal growth and humor books published by Random House and Markin Books. His forthcoming book is called The Laughter Factor: The 5 Habits of Humorous People.

“My goal is not to be the star of the event. I love being the “glue” that joins all the pieces—the theme, the leadership, the attendees—together.” -Adam Christing

Connect with Adam on LinkedIn.