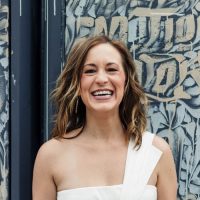 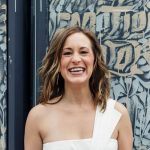 Kimberly Spencer is an award-winning high-performance, trauma-informed coach and trainer, Amazon best-selling author, TEDx speaker, and the founder of CrownYourself.com, helping visionary leaders transform their self-limiting stories, build their empire, stand out fearlessly, and make the income and the impact they deserve.

From her entrepreneurial beginnings at five selling bags of glitter-water to her neighbors, to becoming an award-winning screenwriter, certified Pilates instructor, Miss Congeniality, and six-time WEGO Health Activist Award nominee, Kimberly is proof that it’s better to make your own mold than to conform to someone else’s.

She’s also the former executive of a national e-commerce startup and was the owner of the private Pilates studio, Fitness with Kim in Los Angeles, CA. Her work has been featured on Netflix, The CW, ESPN, Chicken Soup for the Soul, and NPR, and in Thrive Global, CNBC, and Forbes.