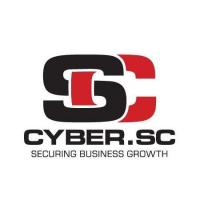 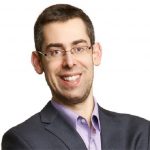 Dominic actively participates in the Vancouver security community and is a well-respected cyber security expert for appearing on media news outlets across North America and Internationally on BBC World News. Dominic is highly regarded as a cyber security thought leader and was recently appointed to the BC Provincial Cyber Security Advisory Committee.

Dominic focuses much of his energy on providing strategic security leadership to technology start-ups and small/midsize businesses to proactively solve their cyber risk challenges. He strives to provide practical cyber security advice to his clients and actively turning the security consulting world upside down.

Connect with Dominic on LinkedIn.