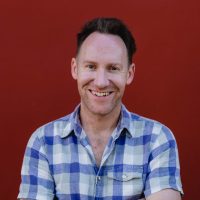 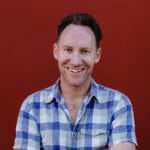 John Ainsworth is the CEO and founder of Data Driven Marketing. They help online course creators increase revenue by 4.86x on average.

With 20 years of experience in building funnels and a degree in Mathematics, John has conducted extensive data analysis of hundreds of millions dollars of online business to create the field of Strategic Funnel Optimisation.

He’s a guest lecturer at Greenwich Business school and has been featured on Forbes.