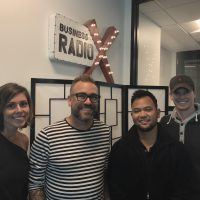 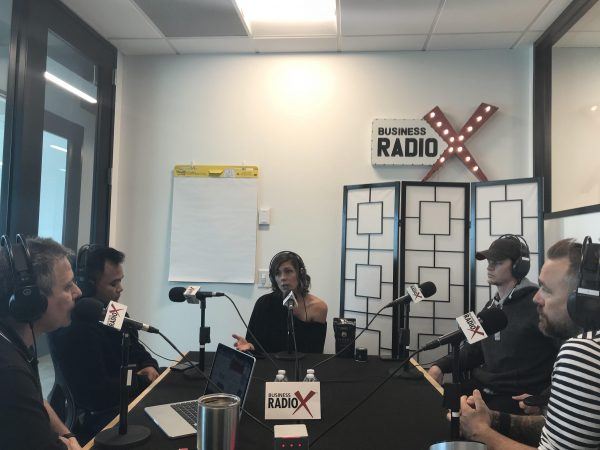 Cal Supik was born in Atlanta, GA and grew up playing sports, hanging out with friends and taking apart electronics in his free time (normal stuff, you know?). Being young and energetic, there was never a need for external supplements to retain the energy needed to make it through a typical day. While in college, Cal had to learn how to balance the load of school, a part time job and NCAA athletics all while trying to maintain a social life. There was never enough time in the day, or Red Bull in one can, to make it through all that was needed to get done. After college, school was replaced with a full time career, the part time job was replaced with entrepreneurial endeavors and college athletics was replaced with a passion for working out. The need for focus, energy and motivation was more apparent than ever. The existing options to attain the focus and energy needed tended to be too potent (giving jitters and crashes), too expensive, or just straight up unhealthy. Once he was introduced to matcha, he fell in love, and wanted the world to experience matcha the way he had. The main issue was that there was no easily accessible and detailed information about the tea. Current products were also either too expensive or too low quality. From these needs, Matchagi was born!

Arya Suprayogi brings a variety of life experiences into Matchagi. He has worked in the restaurant industry as a server and bartender to pay for college while studying to be an industrial engineer. His passion for health and sports, mixed with his love for music, are all being brought together by his entrepreneurial desire to paint ideas onto a blank canvas. In the past, Arya relied heavily on a lot of the caffeine products such as energy drinks, pre-workout, and coffee to fuel the day in order to fulfill his passions and activities. However, the excess amounts of caffeine would later become counter productive due to anxiety problems and inconsistent energy (high energy followed by a hard crash) that a lot of the above energy products bring. Arya experimented with matcha with the desire of wanting to find a natural solution to sustain energy throughout the day without the drawbacks that he previously experienced. Not long after that, matcha became his ‘go to’ because of the many positive benefits that come with it. It has been 7 years since matcha has become a part of his daily routine. He is so excited to share everything that matcha has to offer and Matchagi has become his platform to educate and facilitate matcha followers to embark on their own matcha journey!

American filmmaker (Director[19], Creative Director[20] and Screenwriter[21]), Matt BlackburnORDER with , residing in Atlanta, Georgia, began his career in advertising as an Art Director in 1996 and graduated to directing in 2012. He has been recognized and published for his contributions in advertising academic’s as well as industry achievements in both the advertising and film industries with awards and exhibits domestic and internationally.