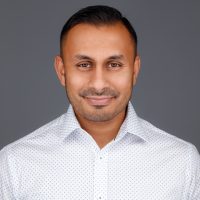 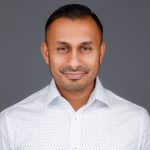 Before starting his business coaching and consulting company, Mind, Money & Business, Mindy Paul spent years running his own companies and creating illogical growth in business spanning across multiple industries, even during the economic downturn of 2008-2010.

Now, his passion is turning overworked entrepreneurs into 6, 7 and 8-figure CEOs by helping them leverage timeless business principles employed by business owners across the globe and combining them with today’s most powerful strategies on mindset, manifestation and business growth.

Mindy’s disrupted the online business space with his renowned Mindset, Manifestation and Business principles, which have been taught to over 10,000 people across the globe and is responsible for countless entrepreneurs scaling their business and attracting monthly revenues of 6 and 7-figure leaps consistently.