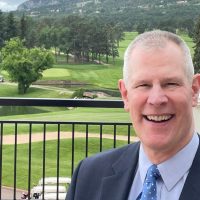 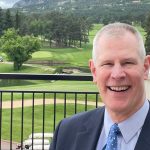 Terry Tucker is a motivational speaker, author, and international podcast guest on the topics of motivation, mindset, and self-development.

He has a business administration degree from The Citadel (where he played NCAA Division I college basketball) and a master’s degree from Boston University. 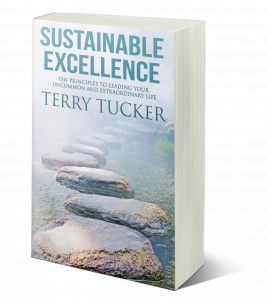 In his professional career, Terry has been a marketing executive, a hospital administrator, a SWAT Team Hostage Negotiator, a high school basketball coach, a business owner, a motivational speaker, and for the past ten years, a cancer warrior (which has resulted in the amputation of his foot in 2018 and his leg in 2020).