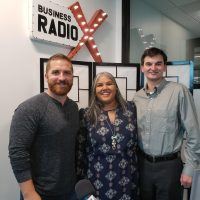 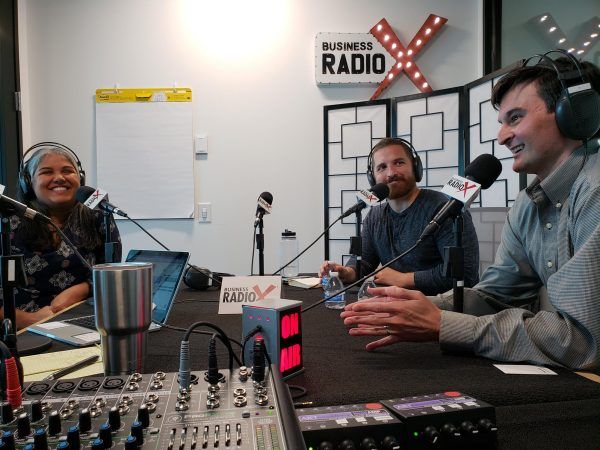 Morgan Lopes is an entrepreneur who leads Polar Notion, a creative agency. They design and develop web and mobile apps for information, education, and event based businesses. While he reluctantly accepts the title CEO, his role is to identify and amplify the strengths of each person who chooses to join their team. As of 2016, Morgan has also been serving as CTO for New Story, a startup-minded nonprofit that is moving the needle on the global homelessness crisis. In just over 2 years, they’ve grown from one home in Haiti to over 800 homes around the world and have built the first 3D home printer in the US. Along with his work at Polar Notion and New Story, he sites his greatest adventure as fathering two daughters and working to improve the world they’ll eventually inherit.

Husband and wife team Rani Shetti and Daniel Deedy are both MBA graduates of the Georgia Tech Scheller College of Business. Rani moved to Atlanta from Cleveland, Ohio in 2007, and Daniel is born and raised in the Atlanta area. After 10 years in traditional corporate jobs in consulting and project management, they took the entrepreneurial leap in early 2018 by launching Southern Pedaler, as Atlanta’s only party bike tour service. They focus on creating unique customer experiences to help guests truly experience the city of Atlanta and support other local businesses.