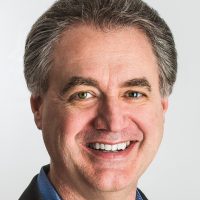 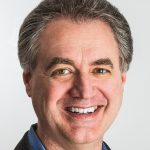 Michael Davis helps professionals attract more clients, create efficient teams, and increase their influence with improved speaking skills. His passion for his work was born when he was threatened with a job loss because of his poor speaking skills.

With the help of thought leaders and industry experts, he discovered how to become an impactful speaker, trainer, and coach.

Michael has helped speakers on five continents and written 7 storytelling books. He’s a speaker, trainer, and the founder of Speaking CPR.

He lives in Ohio with his partner Linda, and the overlords of their house, Sky and Riley the Super Chihuahuas.

Connect with Michael on LinkedIn and follow Speaking CPR on Facebook. You can also download free resources, send Michael an email, or schedule a discovery call on his virtual business card.