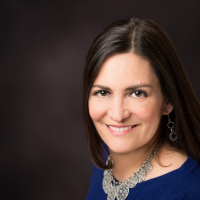 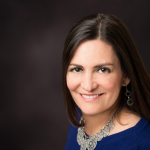 Terry Boyle McDougall is an Executive & Career Coach and CEO of Terry B. McDougall Coaching.

She helps high-achieving professionals remove obstacles that keep them stuck so they can enjoy more success and satisfaction in their lives and careers.

Before becoming a coach, Terry was a long-time corporate marketing executive where she led teams, developed strategies and advised senior leaders to drive business results.