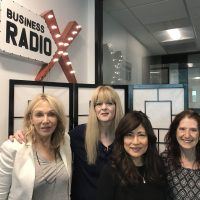 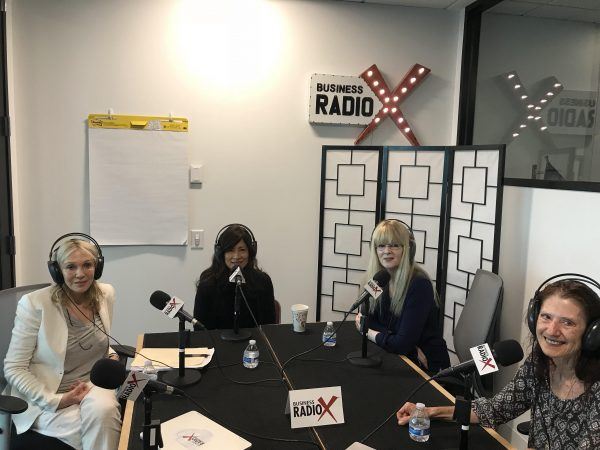 Dr. Linda Klaitz is a medical psychologist in private practice in Atlanta, Georgia. She received her Doctorate and Master’s degrees in Developmental Psychology from Columbia University. She also holds a Master’s Degree in Psychology from University of California. In addition, Dr. Klaitz completed a Post Doctoral Masters of Science Degree in psychopharmacology from Farleigh Dickinson University. After finishing this post doctorate Masters of Science degree, Dr. Linda spent another year in supervised certification and successfully completed the national examination to become a medical psychologist. This confers prescription privileges in a number of states. She is certified in Cognitive/Behavioral Psychology and spent a year of formal training in family therapy. She has many years of post graduate training for the treatment of Post Traumatic Stress Disorder and Multi-Modal Cognitive Behavioral treatment of Insomnia. Dr. Klaitz began her career as a professor of Developmental Psychology at Stockton State University. She completed a Post Doctoral Internship at the Georgia Mental Health Hospital. Following that she was Clinical Director/Chief Psychologist at the Devereux Hospital for Adolescent Psychiatric Disorders. She has been in private practice for many years in Atlanta. Over the past ten years Dr. Linda’s training has particularly focused on the biological underpinnings of emotional behavior. She has spoken on numerous television and radio talk shows including CNN and “Nightline” with Ted Koppel. She is interested in coalescing the research in clinical psychology, neurobiology and genetics to facilitate the understanding of human experience. She focuses on the translation of relevant neuroscience research into practical life applications. Her therapeutic style is didactic, health focused, multidimensional and proactive.

Erin Madigan-Fleck brings over 30 years of experience to the esthetic and natural health industry. She is a licensed master cosmetologist, esthetic instructor, and holds certification as a dermatology technician. She is a Nationally Certified Health Professional, and holds several degrees in natural health and naturopathy. She received her Naturopathic Medical Doctoral Degree from the University of Science, Arts & Technology College of Medicine. She is the co-owner of Intellective Aesthetics Advanced Esthetic Training and has a private practice – Naturophoria, in Atlanta, GA.

Roz Zollinger is a certified reflexologist, aromatherapist, metamorphic practitioner and energy worker who has been in practice for 34 years. She undertook many studies in her home country of South Africa and went to the United States in 1989. Shortly after her arrival in the US she began teaching her BodySystems Method of Reflexology/ Aromatic Reflexology which evolved from her practice as a reflexologist. She also began teaching a Foundation Class in Aromatherapy, also based on the BodySystems approach, at that time. Roz is the founder of the Heal Center in Atlanta, Georgia, which opened its doors in April 1992 and is now in its 26th year of business. She co-owns the Heal Center with her son, Michael Zollinger, a licensed massage therapist. The Heal Center has established an international reputation both for its wellness clinic and as a recognized teaching facility that hosts many national and international instructors.