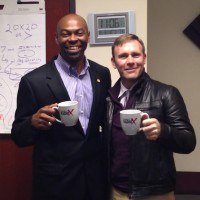 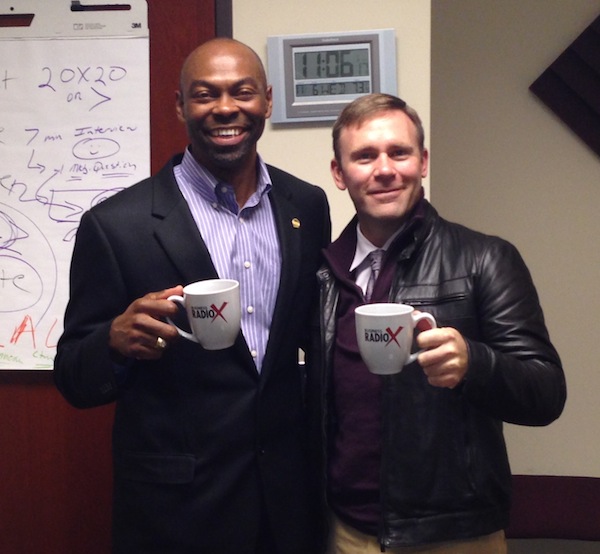 Alvin joined the faculty at Kennesaw State University in 2009. He currently serves as the Director of the Award-winning Executive MBA Program and as a Lecturer of Management in the Coles College of Business. His teaching & research is focused in the areas of Team Effectiveness & Organizational Performance. He teaches “Introduction to Teaming”, “Introduction to Team Constitutions”, and “High Performance Teams / Leadership.” Alvin is currently a doctoral student at the Coles School of Business.

Alvin retired in early 2009 after a 30-year career with BellSouth and AT&T. His rich corporate background encompassed a series of diverse strategic and tactical roles. These roles included Project Management, Network Operations Management, and Product Development.

J Patrick Bewley is a career entrepreneur in the field of marketing and data sciences with extensive experience globally, as well as running P&L’s in the hundreds of millions of dollars. Currently, Bewley serves as an investor and advisor to several early stage companies, and is the Chairman and CEO of Atlanta based data sciences company, Big Cloud Analytics. Prior to BCA, JP was the CEO of Bridgevine, Inc., a technology company, where he grew both revenues and profits by more than fifty percent. Under his leadership, Bridgevine received its six consecutive ranking as one of the fastest growing companies in the United States.

JP is a proud father of two boys, ages seven and four, and makes his residence in the mountains of Northern Georgia. He and the boys enjoy canoeing, zip lining, four-wheeling, trail running and just about anything that involves the three of them together in the outdoors. JP is an active member in both his local community as well as in the state of Georgia. He is a Crimson Elite member of the Harvard Club of Georgia, and a member of the Harvard Club of New York. Bewley was raised in the Ozark mountains of Arkansas and is from a family with strong military ties. Additionally, he competes in several ultra-marathon trail races each year.

Today’s show is brought to you by TrainingPros.

Lee Kantor has been involved in internet radio, podcasting and blogging for quite some time now. Since he began, Lee has interviewed well over 1000 entrepreneurs, business owners, authors, celebrities, sales and marketing gurus and just all around great men and women.

For over 24 years, Stone Payton has been helping organizations and the people who lead them drive their business strategies more effectively. Mr. Payton literally wrote the book on SPEED®: Never Fry Bacon In The Nude: And Other Lessons From The Quick & The Dead, and has dedicated his entire career to helping others produce Better Results In Less Time.