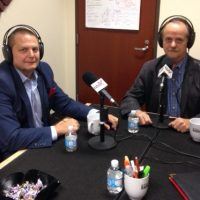 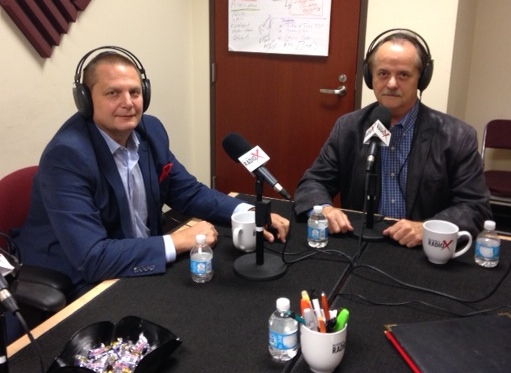 J.R. McNair is an Atlanta native and hometown sports star that now resides in South Fulton County. J.R. McNair is one of Clayton County’s 1st Two Time State Wrestling Champions as well as Mt. Zion High school’s single season rushing record holder. After High school J.R. attended Wofford College and served on the board of trustees as its Student Body President, and Division 1 Student Liaison to the NCAA. During his time at Wofford College J.R. received numerous academic, civic, and athletic awards from both the state and national level. J.R. led the Terriers to its first Division 1 playoff birth and broke the Division 1 Single game rushing record by tallying 5 rushing touchdowns against UTC Chattanooga which gained him All-Conference & Second Team All-America Honors at running back. J.R. also enjoyed a record setting season in Europe as the starting running back for the Hamburg Blue Devils.

While in College J.R. started a business development company that since its inception has helped over 3,000 small business owners. J.R. is an avid learner and prides himself on mastering a new business skill every 12 months. J.R. has helped incorporate almost 1,000 entities and as such is an expert in the field of corporate formations. J.R. McNair started his first business at the age of 10 years old and has  personally started, branded, invested or sold over 30 businesses since that time.

In addition to his professional business career J.R. has also pursued the arts as professional singer that has sung for thousands at venues both nationally and internationally. J.R. McNair and his wife Casey have four children, William (5), Christian(2), and Twin Boys Elijah and Lemuel (1).

Jeff is recognized as an authority in web, mobile, social media and emerging online technologies. He founded his first business, DynamiX in 2005 as a college sophmore. Over the course of the past nine years, it has grown to be one of the largest and most successful development companies in Atlanta. In addition, Jeff has founded and co-founded several tech-focused companies and serves as a trusted advisor to businessess around the world.

Jeff’s approach has generated millions of dollars in new revenue for clients and dramatically improved the effectiveness of digital and traditional advertising. He is recognized as one of Atlanta’s 20 Rising Stars Under 40.