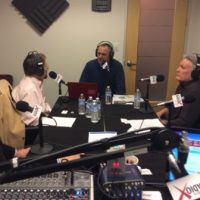 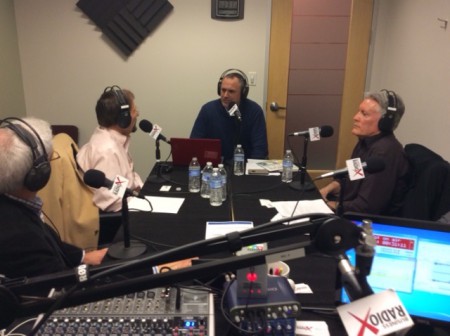 This week we sat down with B2B experts from CimCo, Voice At Large, and Fountainhead Consulting Group. Bill Plunk and wife, Deidre, founded CimCo Commercial Collections. After teaching in public school for a number of years, Bill made a professional change and entered the banking world. Early on he was tasked with collecting money on loan accounts that were delinquent. Prior to this assignment he had received no training in how to conduct collections calls so he decided he would try to do so in a manner he would hope someone would use if they called HIM to collect on a debt. It quickly became apparent his approach to contacting persons and businesses behind on payments was very effective. He was able to bring many accounts current that had been months (or more) behind, avoiding significant write-offs. He ultimately broke off and started his own company, CimCo Commercial Collections, providing the same courteous, respectful service to his clients and their delinquent customers. His typical results bring resolution on delinquent accounts within 90 days. And his approach to collections has inspired several of the businesses he was collecting on to become customers themselves; a true testament to how he goes about this challenging business.

Bill was kind enough to introduce us to our other guests, Randy Reeves and George Horrigan of Fountainhead Consulting Group. Randy comes from a long background as a dj and voice talent in broadcast radio, spending time in a number of radio stations. He saw an opportunity to become an independent voice actor for stations and various advertisers and for the last few years he has done just that. Listening to the broadcast it’s quickly apparent he has a voice that lends itself to radio and voice over functions. Along with a voice with qualities that make it right for voice talent work, he also brings a pleasant, professional demeanor, making him a great choice as a business partner for the company seeking voice-over talent.

George Horrigan is Founder and CEO of Fountainhead Consulting Group, Inc. which provides consultations on a full range of business planning and operation issues thus enabling you to “Work Less, Make More and Have Fun in Your Business” (the title of his soon-to-be-released book). George has personally has started and operated seven companies and understands the mindset and mentality of an entrepreneur thus giving him both professional and personal perspectives on creating a thriving business. From his over 25 years of experience of being a CPA and a business planner he has a proven track record of showing people step by step, how to grow and take their businesses to the next level by eliminating the guesswork, trial and error, and uncertainty that plague so many business owners. George also introduced us to his book, “Creating a Thriving Business”, aimed at helping the entrepreneurs reading it to do just that by addressing several key data points and strategies that he believes are vital to a successful business venture.

Randy Reeves of Voice At Large