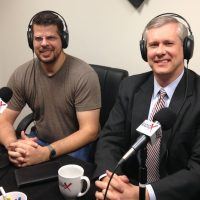 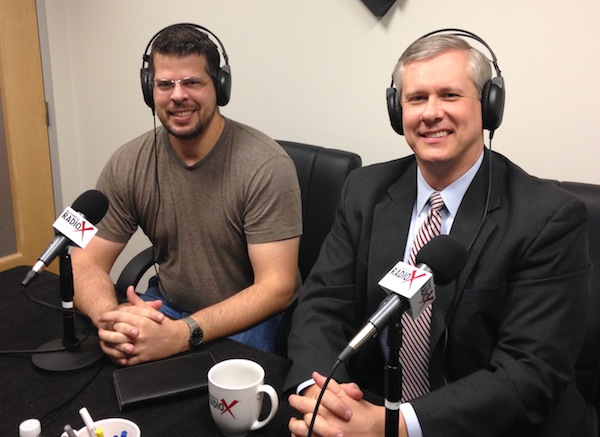 Prior to joining the Hall, he was corporate attorney at the law firm of Troutman Sanders. He joined the firm in 2000 and was named a partner in 2007. Having served as counsel to a number of clients in the hospitality, sports and entertainment industry, Stephenson was retained by project organizers in 2009 to assist with efforts to move the Hall to Atlanta.

Stephenson holds undergraduate and law degrees from the University of Georgia and lives in Atlanta with his wife, Megan, and kids, May and Jack.

Rob Kischuk is CEO & Founder of PerfectPost. Rob is a 14 year veteran of Atlanta startups, focused in the gaming and marketing space. PerfectPost is a graduate of Georgia Tech’s Flashpoint Startup Accelerator, and is backed by Mark Cuban. The company provides a Social Commerce Optimization Platform for E-Commerce Marketers to generate ongoing revenue from their social media presences.