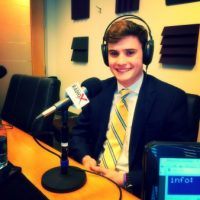 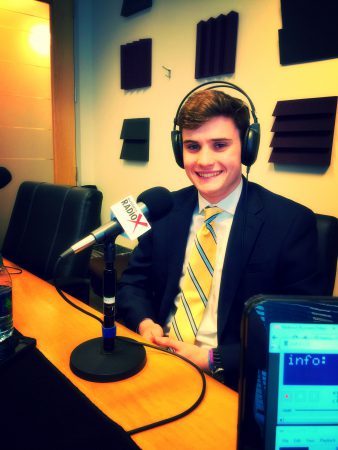 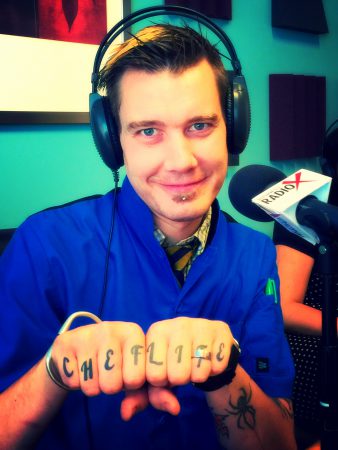 Harrison Ray is a graduating senior at Pace Academy. At Pace, he has participated in the theater program, both appearing on stage in fall musicals and backstage as a member of tech crews. He has also played French horn in the concert and pep bands. Harrison earned varsity letters in cross country and swimming and was a member of the AA State Championship swim team in 2016. At Pace, Harrison was a peer leader, the president of the PASS club, a member of the National Honor Society and was a delegate to Georgia Boys State.

Since 2012, Harrison has been actively involved in Teen Corp, a program sponsored by the Emory Medical School’s physician’s assistant program and led by Jodie Guest that provides free health care to migrant workers in south Georgia. For more information on how to participate in the Teen Corp program contact Jodie Guest at jodie.guest@yahoo.com.  In the fall, he will attend Georgia Tech on a four-year Naval ROTC scholarship. Harrison intends to major in nuclear engineering and hopes to be commissioned in the Navy after graduation.

Aaron Avers has been passionate about cooking since before he was 10 years old.  He has spent his professional life since graduating high school to pursue a career in culinary arts.  Aaron worked at a number of well-known establishments over the years before ultimately deciding to formalize his place as a professional chef and attended culinary school to get his degree.

For a number of years, The Establishment was well-known as a great meet-up spot in Buckhead to hang with friends and share high-quality cocktails.  This year, the owner, Brandon Lewis, decided it was time to elevate the business’s focus on its food offering as well.  The restaurant relocated to Colony Square and Aaron was given the opportunity to serve as Executive Chef, crafting and designing the full menu with selections from a variety of global influences.  Aaron also described their premier burger called “The Chub” and showed us some mouth-watering pics of it as well. We can’t wait to try it!