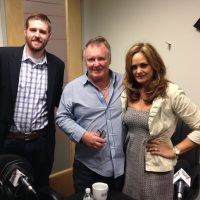 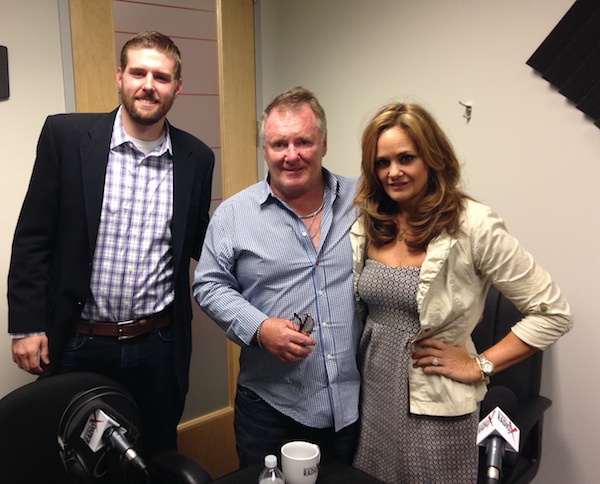 Tom Catherall has been one of the defining and influential forces of the Atlanta restaurant scene for nearly three decades. A certified master chef, Catherall’s Here to Serve Restaurants group is the successful hospital- ity umbrella for 11 unique restaurant concepts, from steak, seafood and sushi to Spanish tapas, with 14 loca- tions in the Atlanta area. H2SR is also the home of an in-house bakery that services each concept along with complete catering capabilities. Catherall has been the recipient of numerous awards over the years, including a gold medal with a perfect score citation from the 1988 Culinary Olympics in Frankfurt, Germany, and his 1985 Master Chef Certification by the American Culinary Federation and the Culinary Institute of America, among many others. In 1990, he came in first out of 50 chefs from 50 states in the American Seafood Challenge in New Orleans. He iwas nominated in 2013 for a Rice Award (Rising in Community Excellence), given to indi- viduals who exemplify professional excellence while edifying the community. This year marks Catherall’s 50 years as a chef.

In 2007, Justin co-founded CARE for AIDS as a junior at Vanderbilt University. Despite being a full-time college student, he helped raise over $200,000 to open and operate four centers in Kenya for families affected by HIV/AIDS. He became the Executive Director in September 2009 and has since led the organization to grow to 20 centers, 54 employees, and more than 5,000 families served. Justin received a Bachelor of Science from Vanderbilt University in Economics and Human and Organizational Development. Justin and his wife of four years, Lindsay, live in Atlanta, Georgia. They are expecting their first child in September.