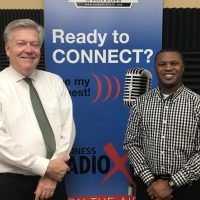 Matthew Thomas is the Economic Development Manager for the City of Alpharetta.

There’s a reason why more than 640 technology-based businesses have made their home in Alpharetta, and it’s not just the nice houses and great weather. The city’s fiber-optic network is the most extensive and redundant in the Southeast, and they work closely with state and local economic development agencies to provide tax credits and incentives to complement any brand of business. Some of the biggest and most recognized names in the tech industry are thriving in Alpharetta. With more than 20 million square feet of office space, there’s plenty of room in the neighborhood for you next expansion.

“Alpharetta Tech Talk” is the radio show/podcast home of the burgeoning technology sector in Alpharetta and the surrounding GA 400, North Fulton, Roswell, Johns Creek, and South Forsyth area. We feature startup entrepreneurs, executives of larger enterprise companies, and other key technology players from a region with over 900 technology companies.  “Alpharetta Tech Talk” is hosted by John Ray and originates from the North Fulton Business RadioX® studio inside Renasant Bank in Alpharetta. 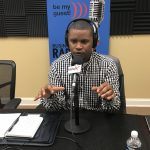 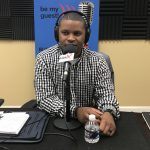